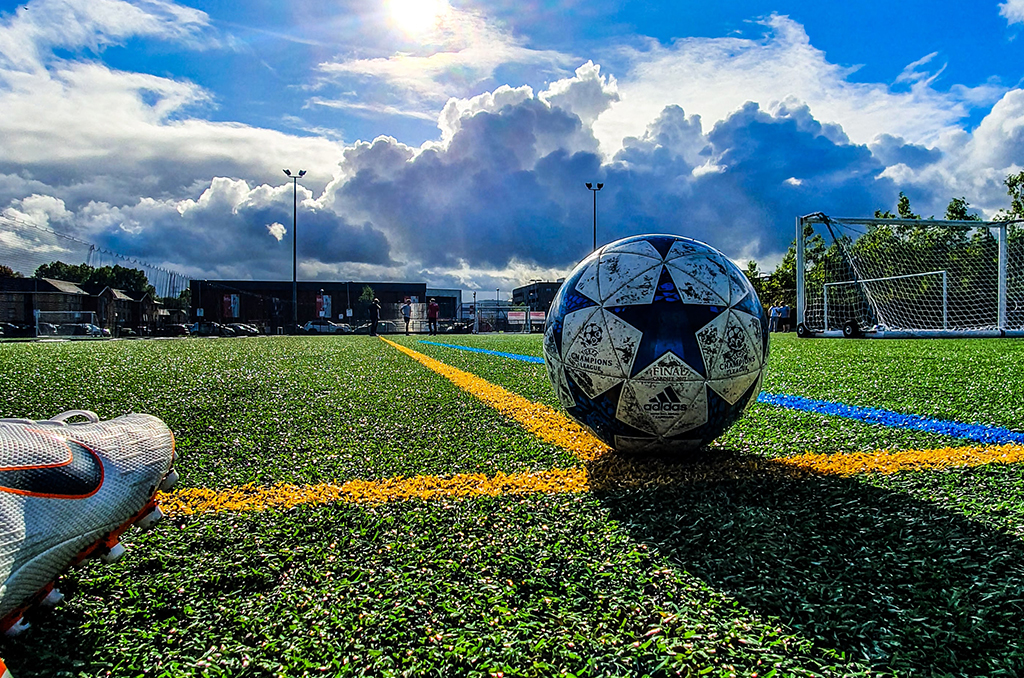 The first day of the LHSAA/Ochsner Boys and Girls State Soccer Championships belonged to the city of New Orleans as the Sacred Heart girls and the Newman boys upended higher seeds to hoist the trophy high in front of their loyal fanbases.

In the Division IV girl’s title game, No. 7 Sacred Heart’s commanding performance was enough to control possession throughout the match. The Cardinals took advantage of its strong defensive effort as they kicked their way into history with a 3-1 win over fourth-seeded Ouachita Christian.

Vivian Real scored both of Sacred Heart’s goals in the second half to stretch the lead while Mary Schmidt lit up the scoreboard first in the first half. Real was named the game’s Most Outstanding Player.

Villere’s goal scored off a cross-kick abled Newman to take a shocking advantage in the contest while the defense played its part in withstanding the Jaguars’ offensive attacks.

Kearney Niset was named the game’s Most Outstanding Player.

The LHSAA State Soccer Championships are slated to continue Tuesday afternoon as Loyola Prep and Archbishop Hannan kick off the Division III girls’ state title game at 3:30 p.m. followed by Vandebilt Catholic and University Lab squaring off at 7:30 in the boys’ championship.