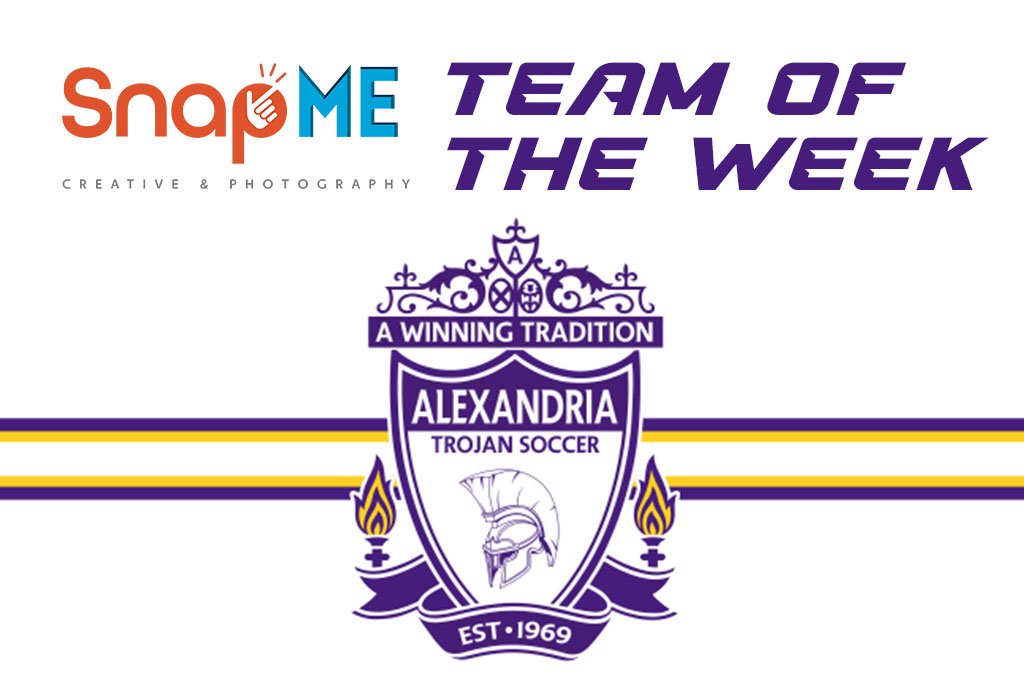 Just one season removed from a 20-win campaign that included a run into the semifinals, expectations for the Alexandria boys soccer team were to slowly build back into a squad that could compete for championship honors.

Despite graduating 12 seniors, 10 of which were starters a year ago, the Trojans were determined to prove they still belong in the talk as one of the teams to watch in 2022. In its first week on the pitch, Alexandria went to battle against three playoff teams from 2021 in Benton (quarterfinals), St. Thomas More (Div. 2 state champion) and Dutchtown (Div. 1 state runner-up).

There was no slowing down as the Trojans tied Benton in the season opener followed by knotting up St. Thomas More, 2-2, the next day. In its final contest on the week, Alexandria took down the defending state runner-up Dutchtown in a 1-0 contest to remain unbeaten.