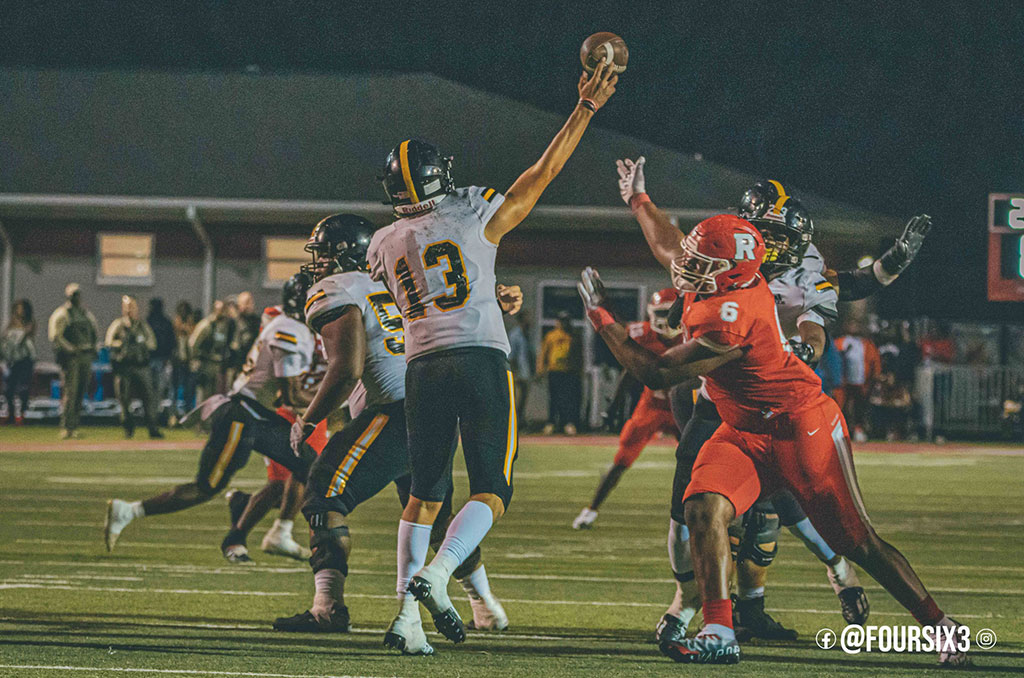 Ruston turned in a truly dominant performance in knocking off Zachary and advancing to the Superdome for the first time since 1998.

The Bearcats have now won 13 games in a row since losing to Warren Easton in Week 1. They got over the quarterfinal hump this year, then went out and dominated the defending state champions. Ruston’s defense pressured and harassed Eli Holstein all night before eventually knocking him out of the game in the fourth quarter, and the Broncos defense had no answer for the backfield combo of Dyson Fields and Jordan Hayes.

The Bearcats certainly look the part of a No. 1 seed and are poised to win their first state championship since 1990.