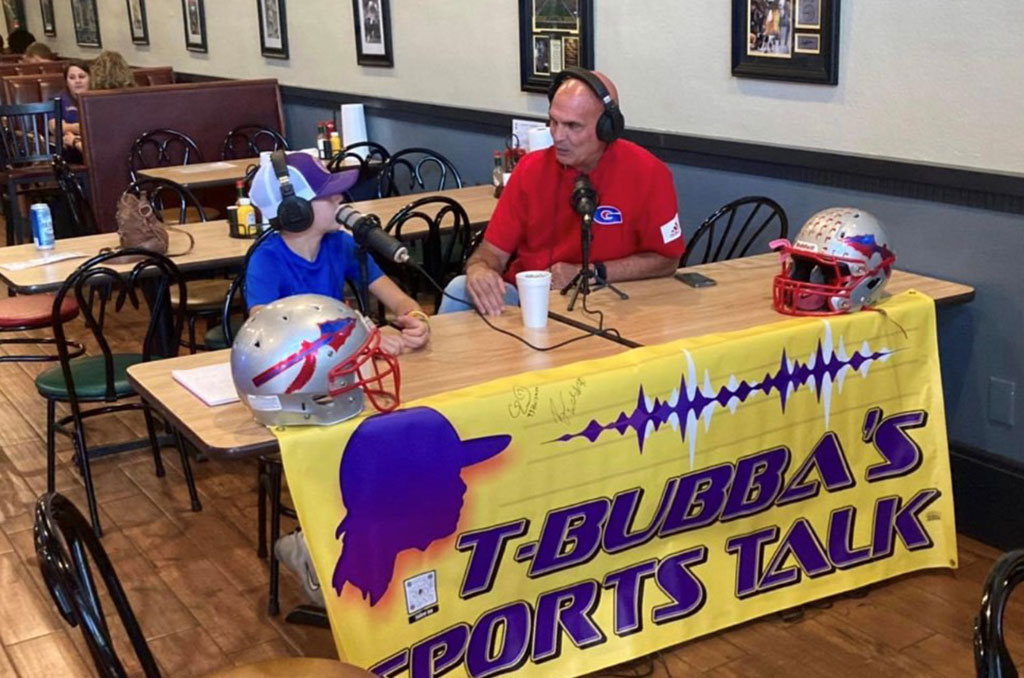 David Feaster has packed his bags and will be going to Louisiana Christian University (formerly Louisiana College) in Pineville after having served the last several seasons as head football coach at Glenbrook.

Feaster takes over as offensive coordinator for the Wildcats next season. Coach Feaster has had coaching stints at D’Arbonne Woods, Parkway, Minden, Many and Leesville.

Who is set to fill the void left by Coach Feaster at Glenbrook? That will be up to the school administration and Apache AD James Thurman.

I was told that Nick Saban has NOT been contacted by Glenbrook.

When looking back on his time at Glenbrook, Feaster mentioned how special it was to see this year’s senior group grow as a team from the 7th and 8th-grade levels.

Coach Feaster explained how coaching college football hadn’t really been a dream but mostly a “backseat dream”. Feaster said that the main reason for not pursuing a college job was that college coaches do not really get to see their families that much. Coach Feaster’s oldest son, Sammy will be a junior receiver at LCU next season, and I am sure it will be something that the entire Feaster family will be excited about.

Feaster’s youngest son, Ty, will be attending another high school for his senior year leaving a void on the Glenbrook squad for the 2023 season.

Coach Feaster said he will miss all the relationships he has made during his time as the “Head Apache”. I know firsthand, Glenbrook will miss him as well. The Apaches went 10-0 in the regular season, taking home the district 1-1A title. The Apaches lost by one point against eventual 1-A State Champion Ouachita Christian.