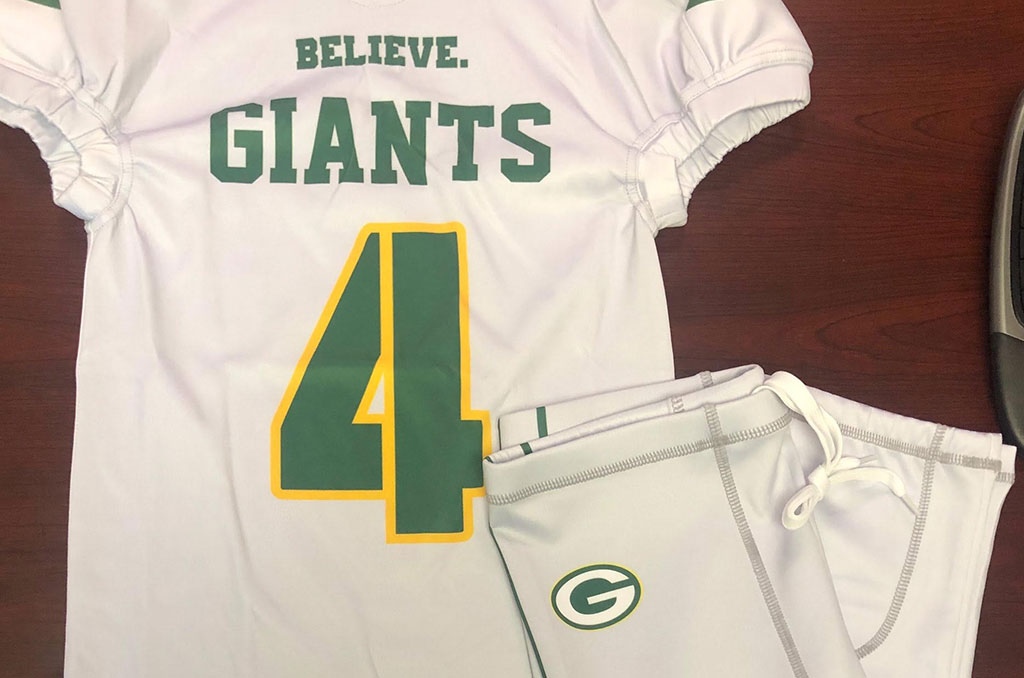 Isaac accepted the job with Green Oaks in 2017 and quickly turned around a struggling football program who had not enjoyed a lot of success over the last few decades.

“I really enjoyed my time at Green Oaks,” said Isaac. “I definitely will miss the relationships that I built. I was blessed to coach and coach with some great individuals.”

Isaac won 20 games in four seasons with the Giants that included three playoff appearances and the program’s first winning season since 2001 with a 7-3 record in 2020.

The Cleveland, OH native played an integral role in producing the Giants’ first all-state performers since 2012 in DeColdest Crawford (2019) and Davion Sanders (2018).

Isaac will finish out his teaching responsibilities before making the move north into the world of JUCO football.

In another surprising move, Cyril Crutchfield resigned as head coach at Broadmoor High School last week. He served two seasons with the program.