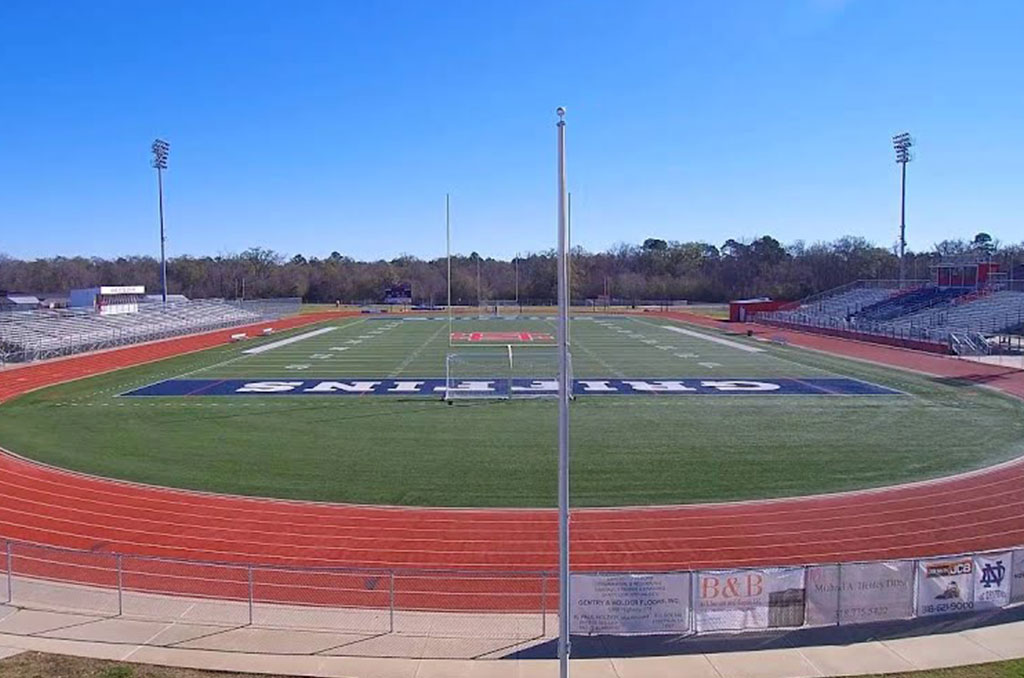 We will be taking a look at some football teams across the state of Louisiana as they prepare for the upcoming football season. Thanks to the help of Joel Rodgers and Jerry Byrd, Jr., GeauxPreps.com dives into the 2020 North DeSoto Griffins.

North DeSoto is no stranger to success and neither is its coach. The Griffins, led by state championship head coach Dennis Dunn, are working every day to get better for the upcoming 2020 football season.

Dunn returned to Northwest Louisiana a year ago after spending a few years in the central part of the state at Louisiana College and Pineville High School.

North DeSoto finished 4-6 overall last season but look to bring a strong attack to its foes in 2020. The Griffins return nine offensive starters after only losing 11 letterman total.

Dunn and his staff stated that they will be more experienced on each side of the ball. That determination is a primer for a strong performance on the field and a shot at a district title.

On offense, Kelvin Kinney (1,619 passing yards in 2019) returns as quarterback while dual-threat athlete David Atkins (362 rushing yards and 668 receiving yards) looks to make an impact in 2020.