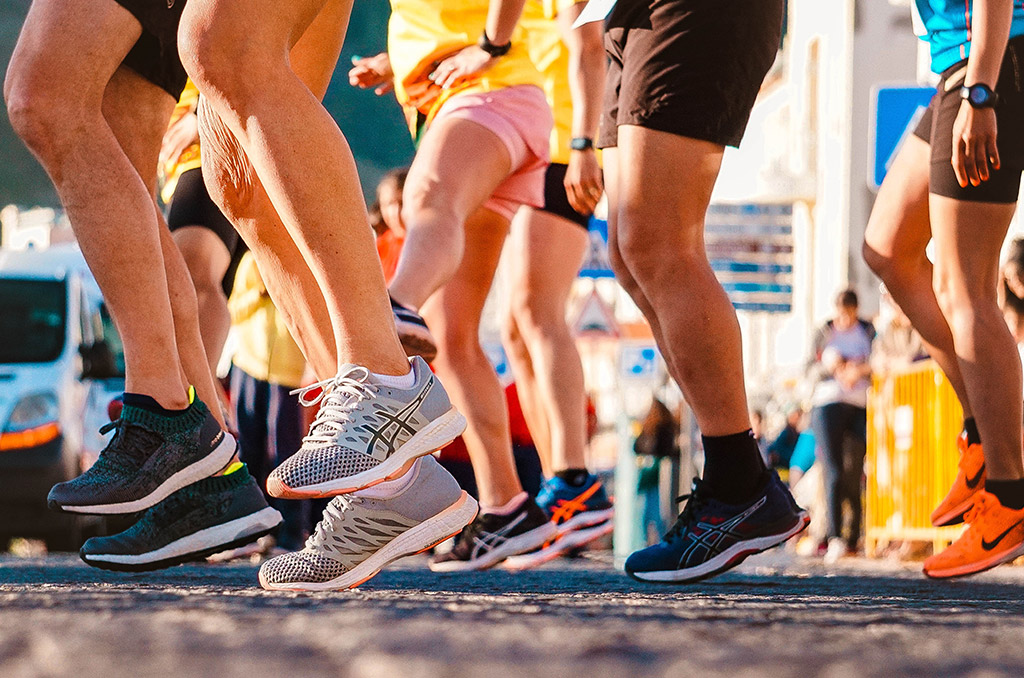 BATON ROUGE — The LHSAA Track & Field Championships kicked off Thursday afternoon with the smaller classifications showing out in a big way.

Ouachita Christian dominated in Class 1A as it swept both the boys and girls state championships. The Eagles totaled 124 points with eight first or second place finishes while the girls took home six “Top Two” finishes and totaled 80 points.

For Class B, J.S Clark was earned the state championship on the boys side with 117 points while Simsboro finished with 81. In the girls division, Christ Episcopal took home the hardware with 78.5 points just of ahead of Episcopal School of Acadiana who finished with 66.

However, the Mustangs of Hackberry did not leave Baton Rouge empty handed as the boys finished five points ahead of Jehovah-Jireh for the state crown.

The state meet continues Friday with Classes 2A and 3A vying for the state championships. Field events start at 1:30 p.m. while the running events are slated for a 2:30 start. Fans can watch the events for a fee at MileSplit LA.