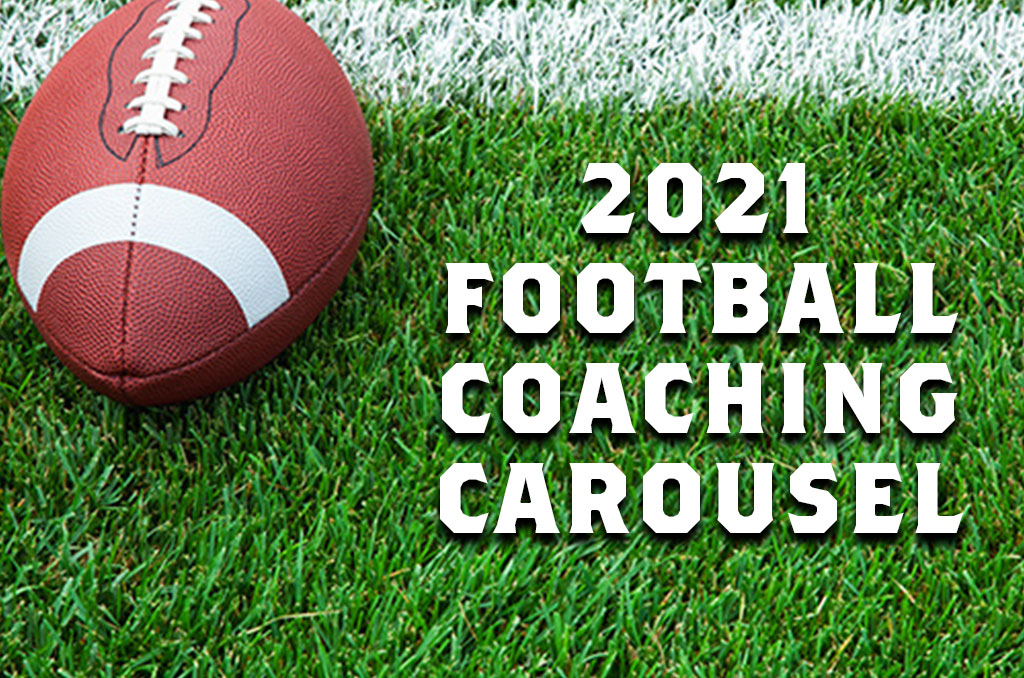 LAKE CHARLES — Landry Carter has been hired as the new head coach at Delhi High School.

Carter previously served as the head coach at Madison Parish for three seasons before departing for Delhi. He replaces Ramon Lusk, who pulled double-duty as the football and basketball coach for the Bears.

St. Louis Catholic High School is seeking a new leader for its football program following the departure of Chad Lavergne.

Lavergne led the St. Louis football program for three seasons where he compiled a 16-16 overall record. His best season came in 2019 when he helped lead the Saints to a 9-3 mark and an appearance in the semifinals, the school’s first since 1978.

Ouachita Parish is set to close its application for a new coach on Friday, May 7. Retiring principal Larry Long reported that a replacement would be named soon after a new principal was hired.

D’Arbonne Woods parted ways with Thomas McBroom, the school confirmed on Friday. A search for a new head coach is underway.

Pickering’s Ryan Russo stepped down as the head football coach on Friday. The school will announce a replacement in the coming weeks.

Madison Parish principal Lucille Lovette told GeauxPreps.com that interviews for a new head coach had concluded and that a recommendation has been made to the school board. However, no other information was shared regarding the hire.

Northwood-Lena was set to announce a new head football coach this week but no name has been announced as of publication time. The school has been seeking to replace Justin Webb who left for a coordinator position at Pineville.