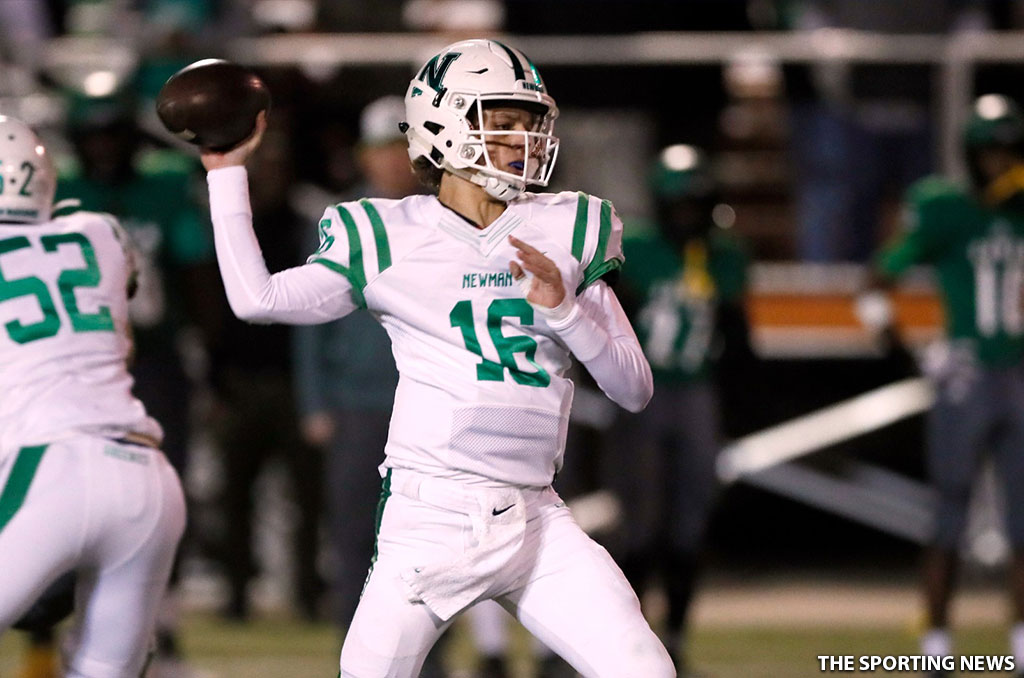 One of the most followed recruiting trails in recent history has come to a complete stop.

Quarterback Arch Manning announced his commitment to Texas, via Twitter, Thursday morning. The Newman senior was the top choice among all Class of 2023 prospects, according to multiple national recruiting analysts, and was the subject of fierce recruiting battles between a majority of the nation’s Power 5 programs.

Manning, who is the grandson of New Orleans Saints great Archie Manning and nephew to Super Bowl quarterbacks Peyton and Eli Manning, chose the Longhorns following a year of being courted by some of the most prominent programs including Alabama, Georgia, LSU, Clemson and Florida.

Manning threw for 1,947 yards, 26 touchdowns and only four interceptions in 2021 while helping lead Newman to a semifinal appearance in the Division III playoffs.