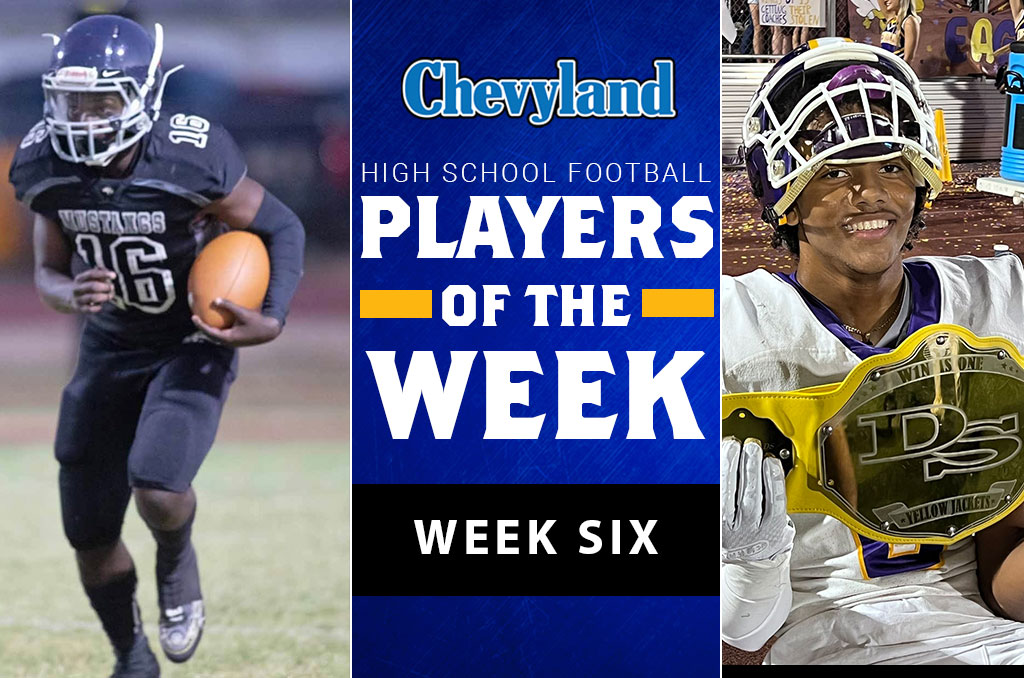 Sampson turned in a stellar performance Friday night to help lead Avoyelles to another dominant win in district play. The junior running back accounted for 42 of the Mustang’s 68 points having scored seven times on 12 opportunities (5 rush, 2 receiving). Sampson finished with 274 rushing yards on nine carries and caught three passes for 82 yards. Three of his touchdown runs were for 40 yards or more.