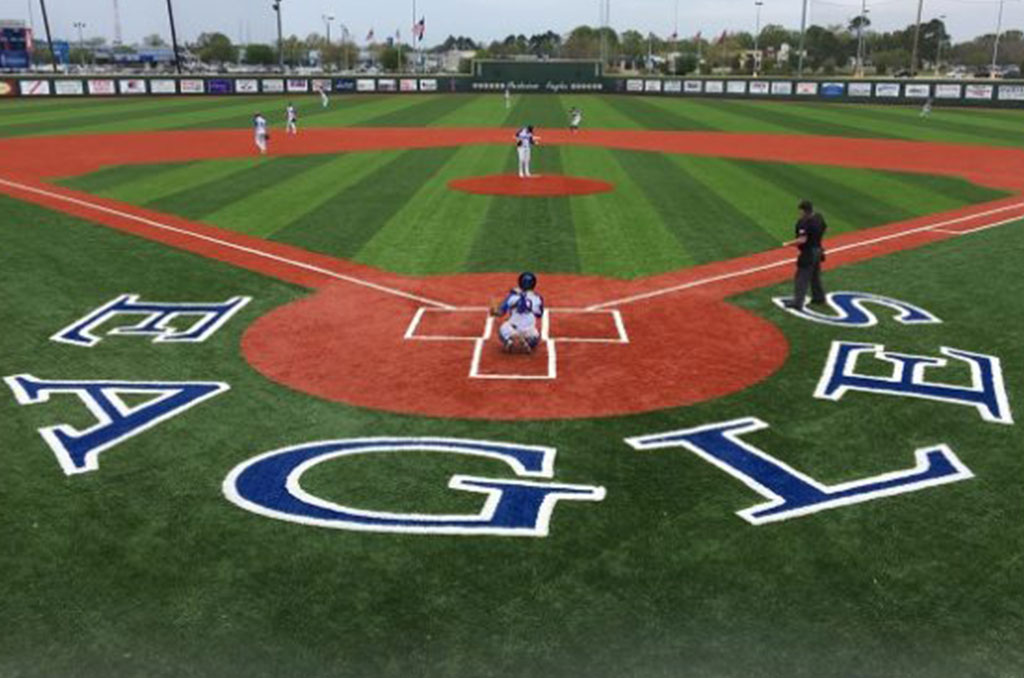 The Baton Rouge area capped a strong basketball season with seven state championship trophies in March — and last week added many of the all-state superlative honors to go with them.

The LSWA also voted Zachary’s Jonathan McClinton, Dunham’s Jonathan Pixley and White Castle’s Dawan Carter as Coach of the Year in Class 5A, Class 2A and Class 1A, respectively.

On the girls’ side, East Iberville’ Mark Temple earned recognition as the Class 1A Coach of the Year.

Coach of the Year steps away

One of the coaches to garner top honors has decided to go out on top.

Pixley announced Wednesday that he would step down as Dunham’s head coach to transition more fully into the business world.

Dunham is accepting applications for the position, which can be submitted this week to football coach and athletic director Neil Weiner at neil.weiner@thedunhamschool.org.

Several Louisiana athletes helped provide the state a strong showing in the Mobile Challenge of Champions track meet this weekend.

And, as she tends to be, Ariel Pedigo was at the forefront of the performances.

The second-place effort in the javelin, coincidentally came to another Baton Rouge area standout, as St. Joseph’s Academy junior Rebecca Bordelon took first with a throw of 131-01.00.

And St. Joseph’s senior Sophie Martin finished second in the one mile run (5:05.00) to round out top-three performance by Baton Rouge area girls’ in the invitational event.

Episcopal senior Oliver Jack won the invitational boys’ shot put title with a distance of 53-09.75 and placed third in the discus at 153-06.00.

Hot on the diamond, too

Parkview Baptist will participate in another district home-and-home this week Tuesday at West Feliciana (13-8, 1-1) and Thursday back in Baton Rouge against the Saints to start a scheduled save-game home stand.

St. Amant has made a strong case for itself as Louisiana’s best softball team this regular season entering the final week of action.

The Gators (21-2) are one of just six remaining one- or two-loss teams remaining around the state — among teams to have played at least 10 games — and lead not only Class 5A, but all teams with a 34.1300 power rating.

Coach Amy Pitre and her girls are scheduled to wrap up the regular season with a double-header Wednesday against struggling Ascension Parish and District 5-5A rival East Ascension (0-15), a trip Thursday to Division I leader John Curtis (18-2) and a home game Saturday against Class 5A No. 15 Alexandria (14-11).

Like any running back, Le’Veon Moss appreciates when the guys in front of him can pave a clear path.

But the Istrouma star established himself as a trail-blazer last week when he accepted an invitation to play in the 2022 Under Armour All-American game.

The highly touted prospect, highly sought after by LSU and other top programs nationwide, is the school’s first player to be invited to a national all-star game.

Moss is considered by many analysts to be Louisiana’s top running back in the 2022 recruiting class, although not without notable contention from other standouts such as Jennings’ Trevor Etienne and Lake Charles College Prep’s Tre’Vonte’ Citizen.