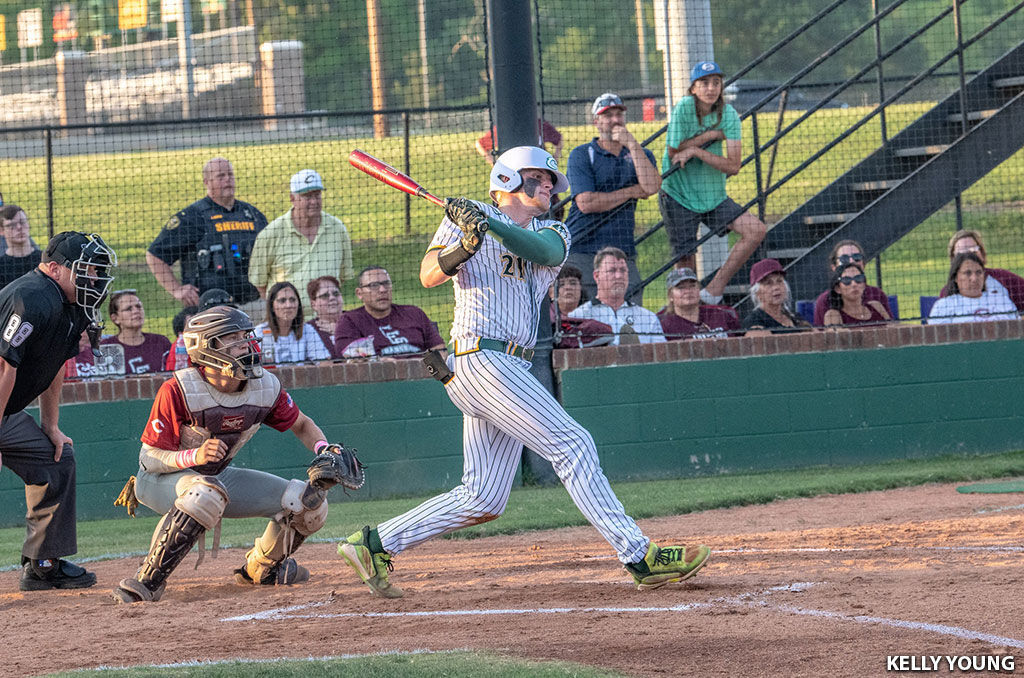 Calvary enjoyed a 4-1 lead as both squads entered the bottom of the seventh inning. Ouachita Christian was to not go away without a fight and used a three-run outing to tie the ballgame and send the championship into extra frames.

With new found energy, the Eagles hoped to outlast their opponent in overtime but the Cavaliers exploded for eight runs to take a commanding 12-4 lead that eventually held and led them to their first state title since the 2019 season.

Landon Fontenot was named the game’s Most Outstanding Player after having worked 6.1 innings and gave up two runs on three hits and struck out six batters.

Due to inclement weather throughout the weekend, the LHSAA Select Baseball Tournament schedule has been altered with games now being played on Sunday and Monday.

Tickets for the LHSAA Select Baseball Championships are available for sale through Southeastern Louisiana and can be purchased by visiting https://www.ticketreturn.com/prod2/client.asp?ClientID=134#.Yn5Ow5PMIUZ .

Each ticket purchased is good for that game only. The facility will be cleared after each game for sanitization and there will be NO RE-ENTRY to the facility once you exit. Children, age three (3) and under shall be admitted free of charge.