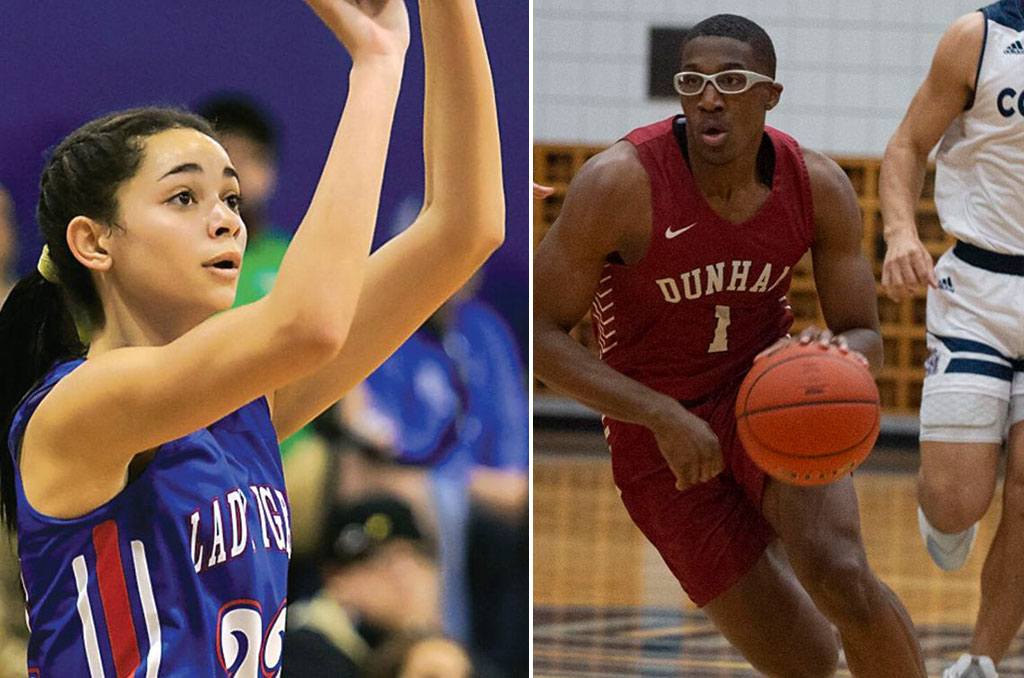 Both players entertained fans with stellar play during memorable runs to LHSAA championships earlier this month. Now Brister and Stewart have been selected as the Outstanding Players on the LSWA’s Class 2A All-State teams.

Stewart led Dunham to a second straight Division III crown. The Santa Clara signee averaged 32.1 points a game, 5.2 rebounds, 4.3 assists and 3.8 steals. He made 44.5 percent of 3-pointers, 55.4 percent overall and 85.7 percent of his free throws.

Stewart and Brister were joined by their coaches on top of the Class 2A All-State team.

Pixley has led Dunham (18-11 overall) to Division III titles in three of the last five seasons, while leading the Tigers to a fifth straight title games.

Sketoe led Lake Arthur (28-4) to its first LHSAA girls basketball title since 1976. LAHS was the 2A runner-up in 2018 and had been in the tourney four times in the last five years.