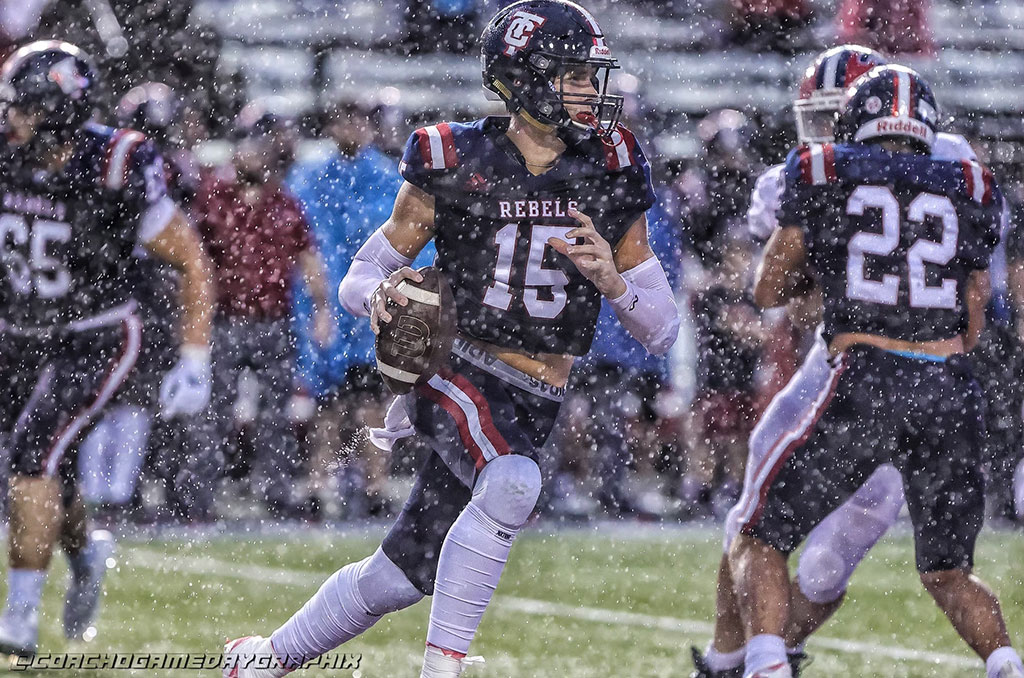 Changes atop two of this week’s GeauxPreps Football Polls presented by Chevyland.com highlight an exciting week of play on the prep gridiron.

In Class 5A, Edna Karr took the No. 1 spot for the first time in the history of the GeauxPreps football polls. The Cougars took control of the state’s largest classification following a dominating performance over Warren Easton while Zachary’s 18-game win streak was snapped by St. Augustine, dropping the Broncos down six spots.

The top three ranked teams in Class 3A lost in week three of the prep football season allowing E.D. White to jump up to the No. 1 spot. Last week’s top-ranked team Sterlington fell to Oak Grove while Union Parish took a loss on the road at Captain Shreve. University Lab remains at the No. 2 spot despite falling to a strong Catholic of Baton Rouge squad.

Westgate remains atop of the Class 4A poll as it secured its 11th consecutive victory over Evangel. The Tigers now hold the state’s longest win streak as they head into a week four showdown with St. Martinville.

In Class 2A, the top two teams will clash in a rare north-south Louisiana matchup as No. 1 Many and USC commit Tackett Curtis welcome No. 2 Newman and Texas commit Arch Newman to town for what could serve as one of the top games in the state for the 2022 season.

There was no change in the Class 1A poll as all ranked teams either won their contests or were idle on the week. Ouachita Christian stays atop the poll followed by Homer and Southern Lab.

Episcopal (Class 2A) was the lone team to enter the GeauxPreps football polls for the first time this season following a 49-20 victory over Country Day.

Chevyland in Shreveport is the No. 1 new and used vehicle dealership in the area, but if you live outside of Shreveport-Bossier it’s no problem. Chevyland offers free delivery anywhere in the state of Louisiana with the purchase of a new Chevrolet. And don’t forget about the Chevyland Advantage, which is no charge scheduled maintenance for the first year or 12,000 miles with the purchase of a new vehicle. Chevyland is family owned and operated since 1962.

Go visit Bubba, Charlie and the guys at 7500 Youree Drive in Shreveport or on the web at www.chevyland.com. Chevyland, where we care about you! ⬆⬇↓↑