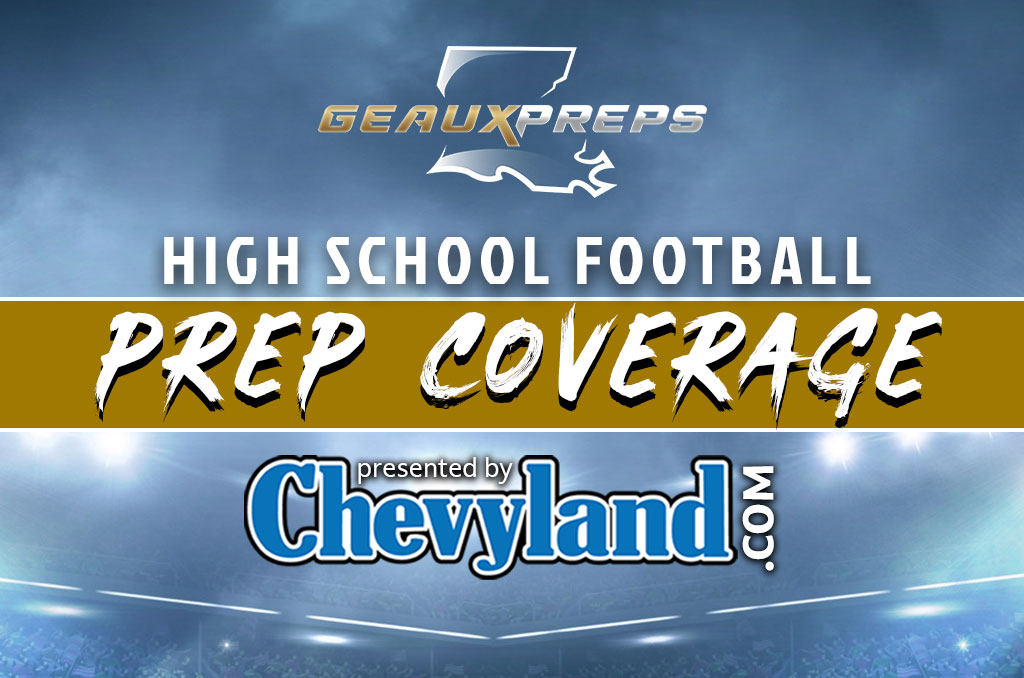 The 2022 Louisiana high school football season is set to get underway Thursday night and continue into Saturday evening with a host of pivotal matchups that are sure to set the tone for an exciting season.

GeauxPreps.com is proud to bring the most accurate and extensive coverage for a third season with live score and power rating updates each night followed by postgame analysis on our website and social media platforms.

Fans will be able to follow scores from every game each week via our live scoreboards powered by Chevyland.com. You may also find exciting facts and statistics, in-game action shots and huge plays via our social media platforms by following @GeauxPrepsLA on Facebook, Instagram and Twitter.

Below is a tentative schedule for Week 1 games throughout each region of the state.

Our Lady of Good Counsel, MD at Catholic (BR)

Sam Houston at Many