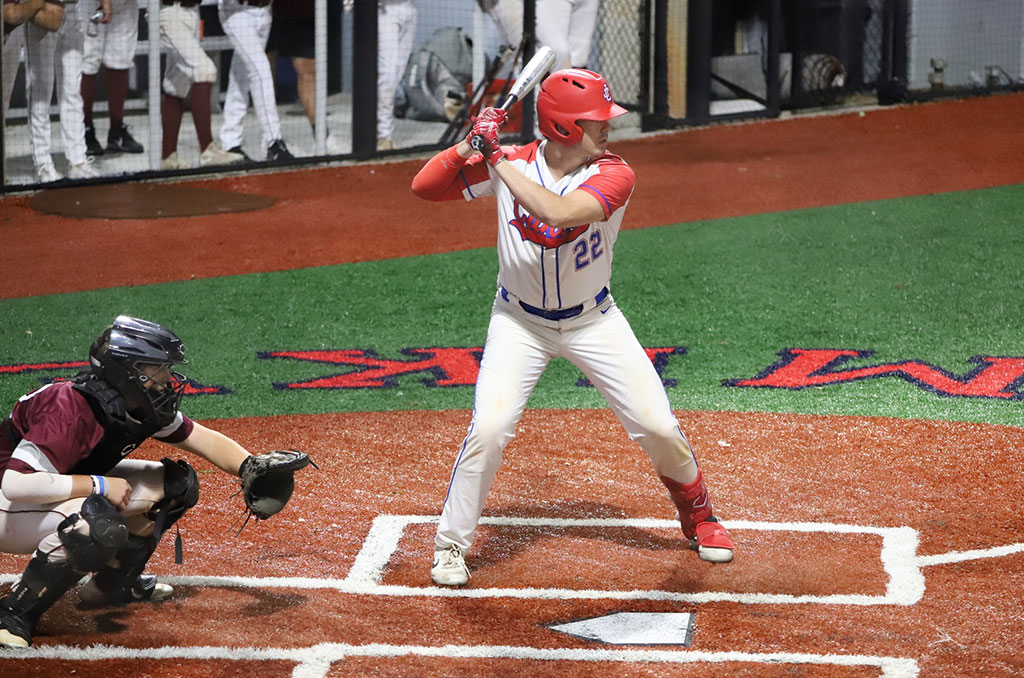 Tickets for this year’s Louisiana Sports Hall of Fame Banquet and Induction Ceremony are now on sale and can be purchased online by visiting https://gofan.co/app/events/520432?schoolId=LHSAA. Tickets are $50 per person.

The ceremony will be held Tuesday, April 12 at 6 p.m. at the Crowne Plaza in Baton Rouge.

Pineville’s Spencer Bordelon was outstanding in his first career start on the bump Monday as the junior threw a complete game shutout against Grant. Bordelon worked seven innings and allowed just two hits and struck out nine to pick up the win on just 94 pitches. His ERA for the season now stands at 1.91 with 45 strikeouts in 22 innings.

John Curtis took down Archbishop Shaw in district play Monday in the first of a two-game series. Joshua Eames led the hitting effort for the Patriots, going 2-for-4 with a double and triple in the game and also driving in two runs. Logan O’Neill and Dagan Bruno also provided multi-hit efforts while Michael O’Brien picked up the win on the mound with eight strikeouts in five innings.

Mandeville’s Michael Scott turned in a complete-game effort to help the Skippers to a district-opening victory over Northshore Monday night. The sophomore righty worked seven innings and allowed just seven hits and no earned runs to score while having struck out seven.

Central Private took home a huge 13-3 victory over Doyle Monday night thanks to a great outing from junior left-hander Nash Tamplet who went 6.2 innings while junior outfielder Reese Dean provided a two-run triple in the game.

Lutcher’s Blair Ursin went 3-for-4 Monday evening helping the Lady Bulldogs to a win in district play while finishing just shy of the cycle. The sophomore smashed a bomb while hitting a double and a single to complete the win against E.D. White.

Airline picked up a victory against Natchitoches Central as pitcher Emily Rachal stuck out six while Paris Endria hit 2-for-3 with a homer and two RBIs. Natalie Sutton was 2-for-2 with a home run and two RBIs as while Elena Heng and Lindsay Marcinkus also provided multi-hit efforts.

Lily Crettenden launched her first home run of the season for Ponchatoula as the Green Wave defeated Northshore, 5-2.

Mackenzie Bonin played an integral part in Loreauville’s dominant victory Monday where she hit 2-for-4 with a double and home run to drive in five runs.

In district play, Ouachita Christian used a combined pitching effort from Ava West and Eva Wheeler to pick up the win over Oak Grove, 12-4. West worked 3.2 innings and gave up three hits while Wheeler was credited with the saved after surrendering just one run in 3.1 frames while striking out six. Carolyn Dorris was 4-for-5 with two stolen bases while Peyton Owens hit three times and drove in four runs.