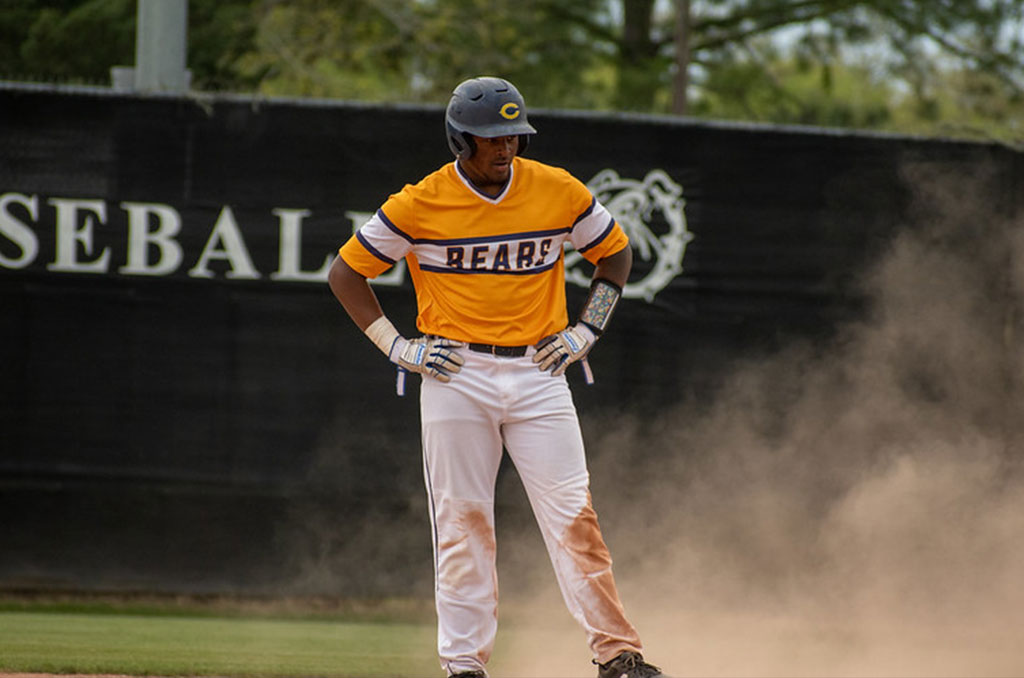 The Carencro Bears went 3-0 last week and improved their district record to 3-1 with the help of several players. Davon Francis went 7-9 on the week with five RBI as well as three stolen bases while Jase Braquet hit .625 in three games aided by three doubles, a dinger and five RBI. On the mound, Joey Lacombe took a win in five innings of work with only one walk and three hits allowed while having struck out six.

Hackberry freshman pitcher Reece Trahan has pitched in six total games this year totaling 22.2 innings, boasting a 3-1 record on the year with only four earned runs allowed, 35 strikeouts and a 1.23 ERA.