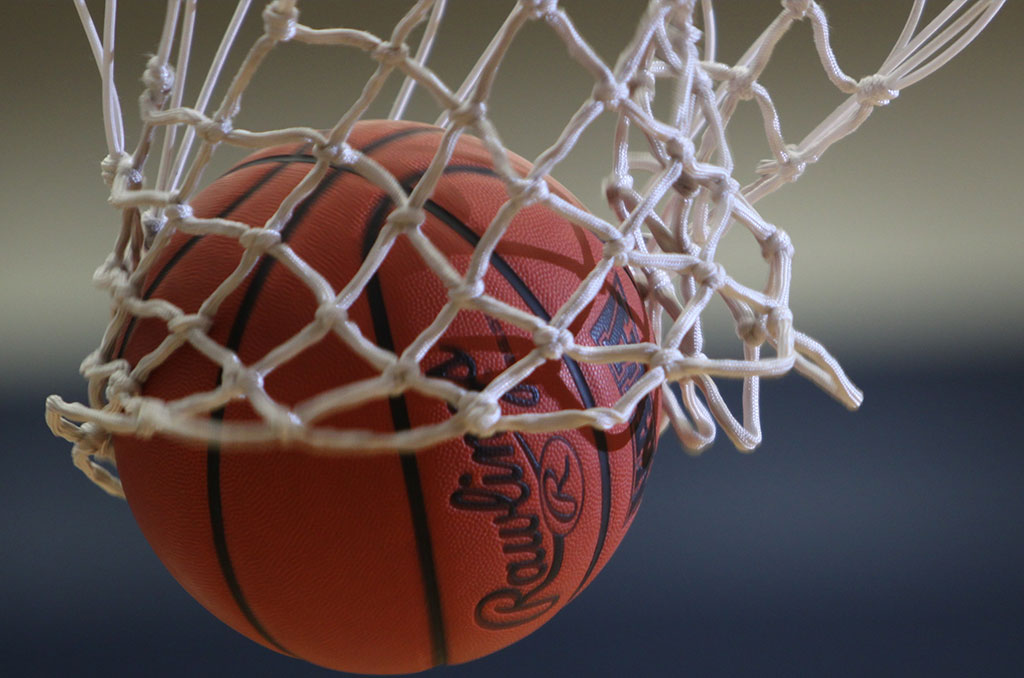 The last time that the Airline girls basketball team had the privilege of hosting a first-round playoff game occurred back in 2011.

Fast-forward one decade later and the Lady Vikings celebrated after earning the opportunity to host and win their first postseason game since then with a convincing 86-59 victory over H.L. Bourgeois.

Airline was led by Kayla Hampton’s 33 points and eight steals in the contest while Kori Rice recorded a double-double with 18 points and 13 rebounds on the night.

In other action across the state:

• No. 21 West Ouachita provided one of the biggest upsets of the night after sinking a hail-mary, three-point shot to upend 12th-ranked Benton, 62-59, on the road. The Lady Chiefs will host No. 5 Ruston next week in the Regional round of the Class 5A playoffs.

• Lafayette Christian’s Jada Richard was welcomed into the 1000 point club last night, becoming the fastest player in Lady Knight’s history to reach the milestone in just 45 games (22.2 ppg). Richard helped her squad punch their ticket to the Marsh Madness event in Westwego next week with a quarterfinal win over St. Mary’s Academy. LCA awaits the winner of the Menard vs. St. Thomas Aquinas contest.

• The Peabody Lady Warhorses downed B.T. Washington of Shreveport Thursday night to advance into the next round of the Class 4A playoff bracket. Katrina Lavalais led with 10 points, 12 rebounds, six steals and four blocks while Latraneice Mcneill and Katreal Earthly also finished with double-digit scoring.