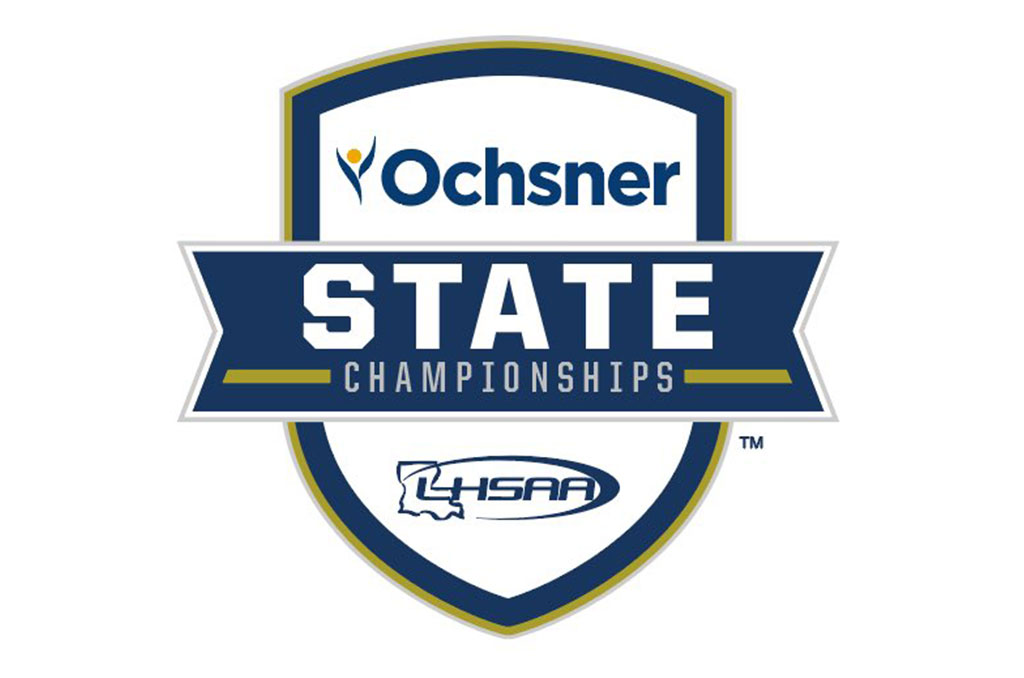 HAMMOND – Another round of semifinal contests was held on the campus of Southeastern Louisiana as four more teams punched their tickets to the finals of the LHSAA Girls Basketball Non-Select Championships.

The Lady Hornets stormed back in the second half, including a 30-point effort in the fourth quarter, to upend Rosepine and advance to the state finals for the first time in five seasons.

Amari West led in scoring for Rayville with 23 points on the day along with 12 rebounds. Samiyah Smith (14), Lalaina Wood (11) and Nakali Webb (11) also finished in double-digit scoring.

Despite the loss, Rosepine had four Lady Eagles who finished 10 points or more in the game including Kelly Norris’ double-double of 10 points and 10 rebounds.

Madison Prep has made a habit of making it into the finals of the state tournament over the last few years. Wednesday was no different as the Lady Chargers defeated Brusly by 19 points in hopes of defending its title win from a year ago.

Allasia Washington led the game with 27 points and 10 rebounds while Lala Robinson also recorded a double-double with 16 points and 12 rebounds.

Laila Clark led Brusly with 14 points in the game while Alayah Gedward scored 12 and grabbed seven boards along the way.

For the first time since 2001, Amite is headed to the state championship.

The Lady Warriors posted a commanding 30-point win over Lake Arthur in Wednesday’s semifinal game in its march to obtain the postseason crown.

The Lady Wildcats last appeared in a championship game in 1996, two years removed from winning the crown in 1994.

Ramiah Augerson led Wossman with 17 points and 15 rebounds in the game while three others finished in double-digit scoring.

No. 1 Warren Easton vs. No. 5 Huntington