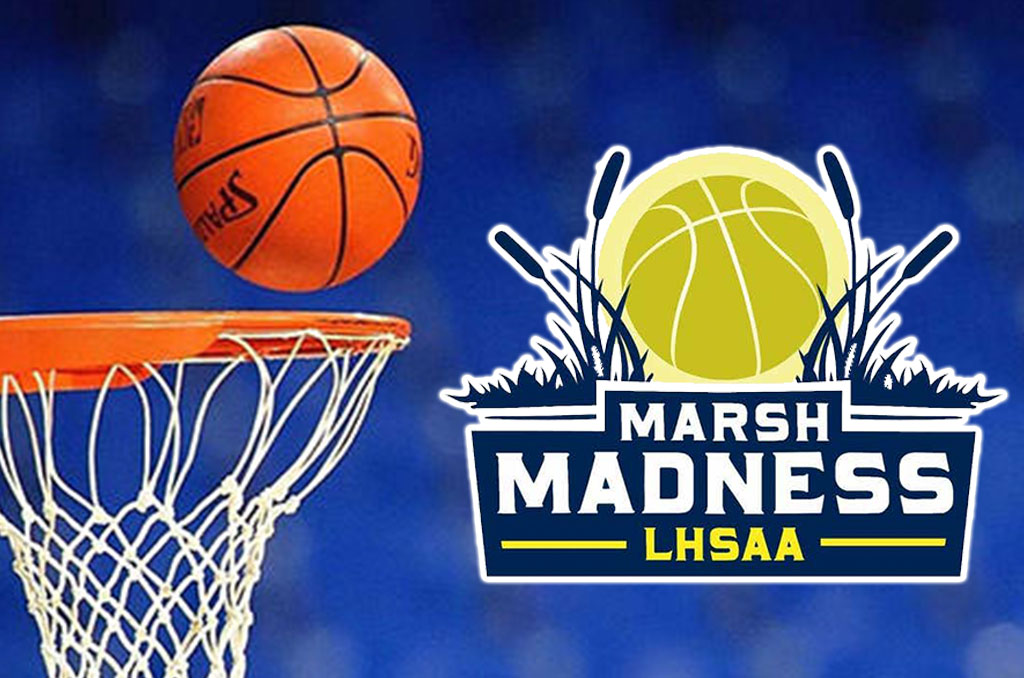 In the first session of the day, No. 1 Family Christian suffered an upset at the hands of fourth-seeded St. Joseph’s, who will make a trip to the state title game for the first time ever. Despite trailing by 20 points at halftime, the Flames outscored the lower-seed, 21-10, in the third quarter to cut the lead by nine points.

As time dwindled and the opportunity to catch up faded, St. Joseph’s would eventually pull away to shock the top team in Division V with a 51-41 win.

Stella Pilgreen led the Lady Eagles with 13 points on the day while Natalie Valois recorded a double-double with 15 rebounds and 10 assists. Aaliyah Gaddis and Lauren Rachel each turned in a double-double for Family Christian.

On the other side of the Division V bracket, No. 2 Claiborne Christian punched its ticket to the title game following a 52-33 win over No. 3 Family Community.

Lexy Robinson scored a game-high 13 points to help lead the Crusaders back to the state championship for a second consecutive year. Allie Wainwright also finished the game in double-figures with 12 points on the afternoon.

Family Community’s Alexis Parker recorded a double-double with a team-high 12 points and 11 rebounds.

In Division IV, No. 5 Southern Lab provided the second upset on the day with a 51-41 upset over top-seed Ouachita Christian.

No. 2 Cedar Creek punched its ticket to the program’s first-ever state title game in a 52-35 over sixth-seed St. Martin’s in the session’s other Division IV semifinal game.

The Lady Cougars received an exceptional performance from senior guard Sarah Adams to help make school history. Adams recorded a triple-double with 18 points, 11 assists and 10 steals on the evening. In addition, Allie Furr (13) and Lizzie McAdams (10) each finished in double-scoring figures to help send Cedar Creek to the state title game.

Kylar Coleman led St. Martin’s in scoring with 14 points on the night.

In the final session of the night, St. Louis Catholic stretched its overall winning streak to 14 with a 61-35 victory over Ben Franklin the Division II semifinals.

The duo of Myca Trail (24 points, 15 rebounds) and Paris Guillory (22 points, 17 rebounds) each recorded double-doubles in the game, combining to score over 75% of the Lady Saints’ total points.

St. Louis looks to defend its title from last season in the program’s fourth consecutive trip to the championship finale.

No. 3 St. Thomas More advanced to its first state title game since 2013 as the Lady Cougars upset second-seeded Vandebilt Catholic, 49-28, in the final game of the evening.

AC Froehlich scored 18 points and added 21 rebounds to help lead STM into the championship round while Sophie Perkins added 14 points.

Vandebilt Catholic was led by Tyanna Stewart who scored 10 points on the evening.