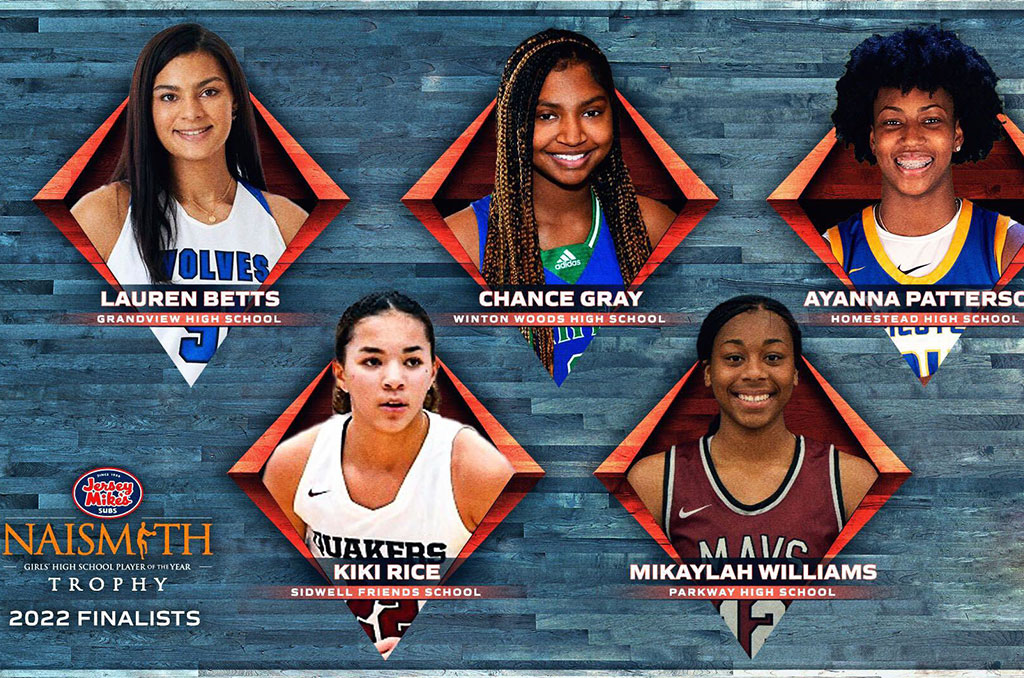 ATLANTA – Parkway’s Mikaylah Williams has been named one of five finalists for the Jersey Mike’s Naismith High School Girls Trophy, as announced by the Atlanta Tipoff Club on Tuesday.

Williams, a junior for the Lady Panthers, has surged towards the top of the recruiting rankings over the last year due to her performance on the court. According to Louisiana Girls Rankings, an NCAA certified recruiting platform, the 6-1 guard is ranked No. 1 in the Class of 2023 Louisiana high school girls basketball recruiting list.

In addition to Williams being announced as a finalist for the prestigious award, she has also been named a Jersey Mike’s Naismith 1st team All-America selection and will be honored for her achievement in the spring.

“These finalists represent the nation’s top high school girls players and coaches who have enjoyed remarkable success this season, through their play on the court or their leadership from the sidelines,” said Eric Oberman, executive director of the Atlanta Tipoff Club. “The final few weeks of this season will be extremely competitive among the candidates as it always is, which makes narrowing this list down to one winner for each award an exciting challenge for our voters.”

In addition to her spectacular play at the high school level, Williams recently was selected and helped to secure the Gold Medal in the FIBA Women’s U18 3 X 3 World Cup back during the summer.