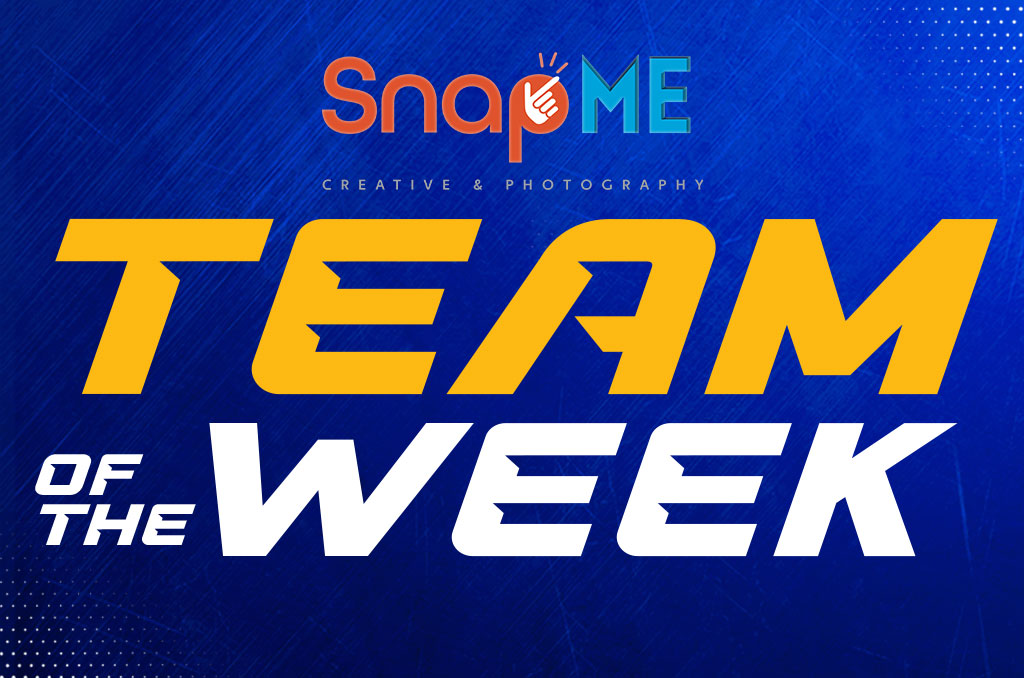 Adversity is the ultimate measuring stick for a sports team at every level.

The St. James boys basketball team met the ultimate test over the weekend heading into the St. Charles Catholic tournament with just seven players available for the two-game event.

Despite only having two players available on the bench, the Wildcats soared across the hurdles of adversity with a pair of victories over International of New Orleans and Riverside. Both were double-digit wins which snapped a string of four consecutive losses.