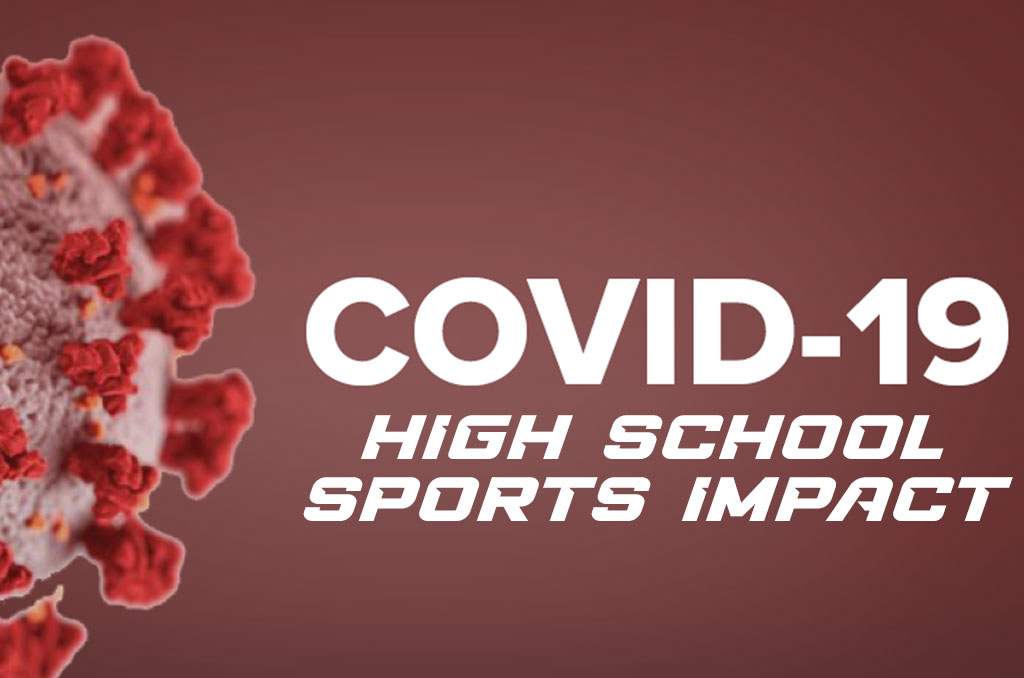 BATON ROUGE – While he Louisiana High School Athletic Association continues its discussion with member schools as to how the upcoming sports seasons should be handled, one Louisiana state senator’s attempt to take matters into his own hands has drawn much attention.

In a letter obtained by WAFB of Baton Rouge, Senator Cleo Fields appealed to the State Board of Elementary and Secondary Education (BESE) on Monday requesting the cancellation of athletic activities at all K through 12 public schools through December in regards to the ongoing COVID-19 pandemic.

Fields, the chairman of the Senate Committee on Education, stated in his letter to the board that despite guidelines established by multiple government agencies, he believes that summer conditioning drills along with other activities are unable to be conducted safely. The senior senator claimed there is too much proximity involved to safely conduct the activities.

“I really believe that people want high school sports, they need high school sports and we need to play those sports,” said Assumption football coach Keith Menard. “I know that there are some hoops that we will need to jump through but to try and make a decision on the future of fall sports is just way too early.”

GeauxPreps.com reached out to BESE President Sandy Holloway regarding the letter. Holloway revealed that the board can recommend but not dictate how school districts handle extracurricular activities.

“Extracurricular activities is a decision made on the local level,” said Holloway. “The board could adopt the guidelines placed by the CDC but going into a school and monitoring said rules is not going to happen.”

Just a few weeks after being allowed to resume conditioning drills and other summer activities, programs are now faced with the fear that the effort put forth may now be for nothing. Schools lost multiple weeks of drill time due to the state staying within the early phases of reopening. The LHSAA eventually allowed teams to resume summer activities on June 8th with extra precautionary measures in effect.

“It’s a slap in the face to our schools and coaches,” said Many football coach Jess Curtis. “We have to learn to deal with this. We have been working out for a month now. Attendance has never been better, we are sanitizing and doing everything to protect our kids.”

In addition, the state athletic association began talks with head coaches over the weekend on how it should proceed with the 2020-21 sports seasons. A survey was sent out asking each coach their opinion as to how each sport’s respective season should be carried out through the midst of the pandemic.

Fields argues in his letter to BESE President Ms. Sandy Holloway that the issue is much too critical to leave the decision to the LHSAA. He stated that it is the state official’s responsibility to ensure that the health and safety of all kids are placed above any athletic activity.

“I believe that Senator Fields and the legislature should continue to attend to state business and leave high school sports to the LHSAA and its coaches,” said Menard. “I just don’t think this is a good time to try and make a decision such as this. Sports such as football is what this state needs right now.

According to WAFB, BESE is scheduled to meet next week (July 14) to discuss emergency procedures for the coming school year.

GeauxPreps.com has reached out to Senator Fields for comments on the situation. We will update this story as we receive updates.