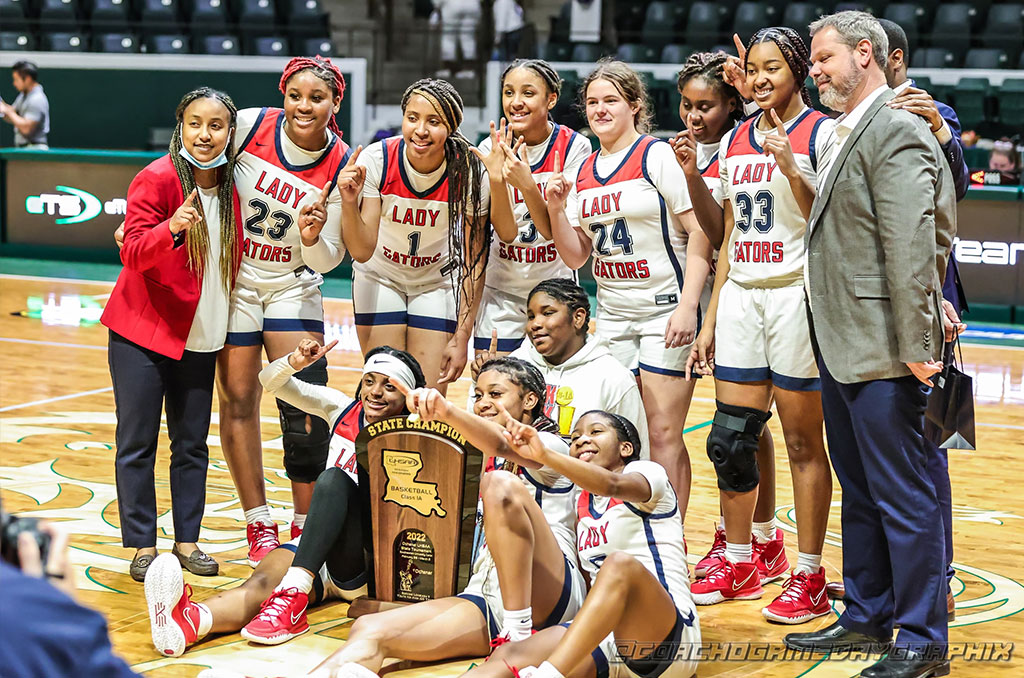 In the first title game of the afternoon, Hicks refused to give up its throne in Class C basketball with a fourth consecutive championship in a 40-23 win over Gibsland-Coleman.

Avery Coffman was named the Most Outstanding Player for the game following an impressive performance.

History was made as Northwood-Lena claimed its first girls basketball championship in school history as the Lady Gators defeated North Central, 57-40.

Fairview locked up its third straight state title Friday night in a 82-66 victory over Oak Hill to close out the first night of championship weekend.

There will be more added to this story as final stats are received.