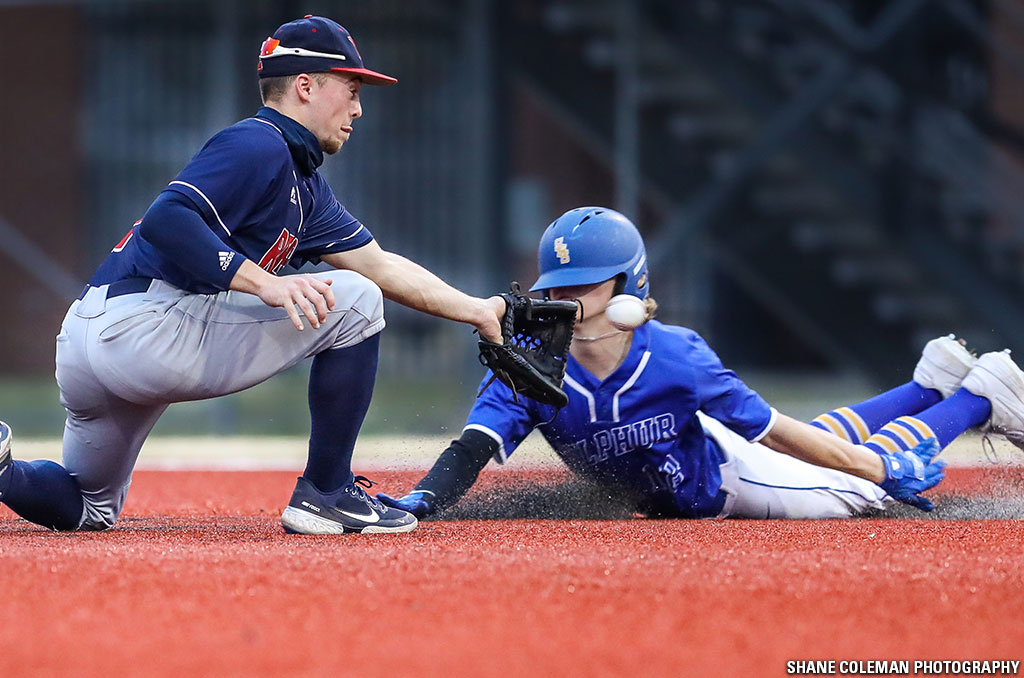 With under 48 hours remaining until the 2022 LHSAA baseball playoff brackets are released, GeauxPreps.com wanted to give an insight as to how the postseason fields are determined.

Below are a few bullet points, referenced in the LHSAA handbook, to remember when looking at the power ratings before the bracket release.

The LHSAA will post a power rating report Sunday morning for each class and division. The list includes playoff-eligible teams, ranked accordingly, as well as squads who did not meet the 15-game limit or chose to opt out. District champions will be noted. Schools will have a few hours in the morning to file appeals related to the seeding of teams or forfeitures in each class/division.

In completing the playoff bracket, all other teams qualifying for the state playoffs shall be selected on the basis of the established power rating system. Schools that fail to play 15 contests during the regular season, including district play and tournament games, shall be ranked separately using the same ranking system that is used to rank schools that played at least 15 contests or more during the regular season. These schools shall be ranked at the bottom of the bracket and seeded accordingly until all remaining positions on the bracket are filled.

The LHSAA has a tie breaking procedure to be used when determining seed placement for two or more schools that have the same power rating:

Tie-breaking procedures to be used when two or more schools have the same power rating are as follows: